Get a € 300 VOUCHER for your custom kitchen cabinets!

Answer 4 questions and get a € 300 Voucher + the Complete Guide to Your Modern Kitchen.

Fill out the form!

The kitchen of a local business that is expanding internationally!

In its 9 years of activity, Bismobil Kitchen has brought the pleasure of cooking at home in a personalized kitchen to thousands of families from the Republic of Moldova, Romania, Bulgaria, Spain, Germany, Italy, France, and the list goes on.

It all started in 2012 when Bismobil Kitchen had a team of only 4 people, led by the founder Mihail Șaran and the current Art Director - Petru Onofrei. 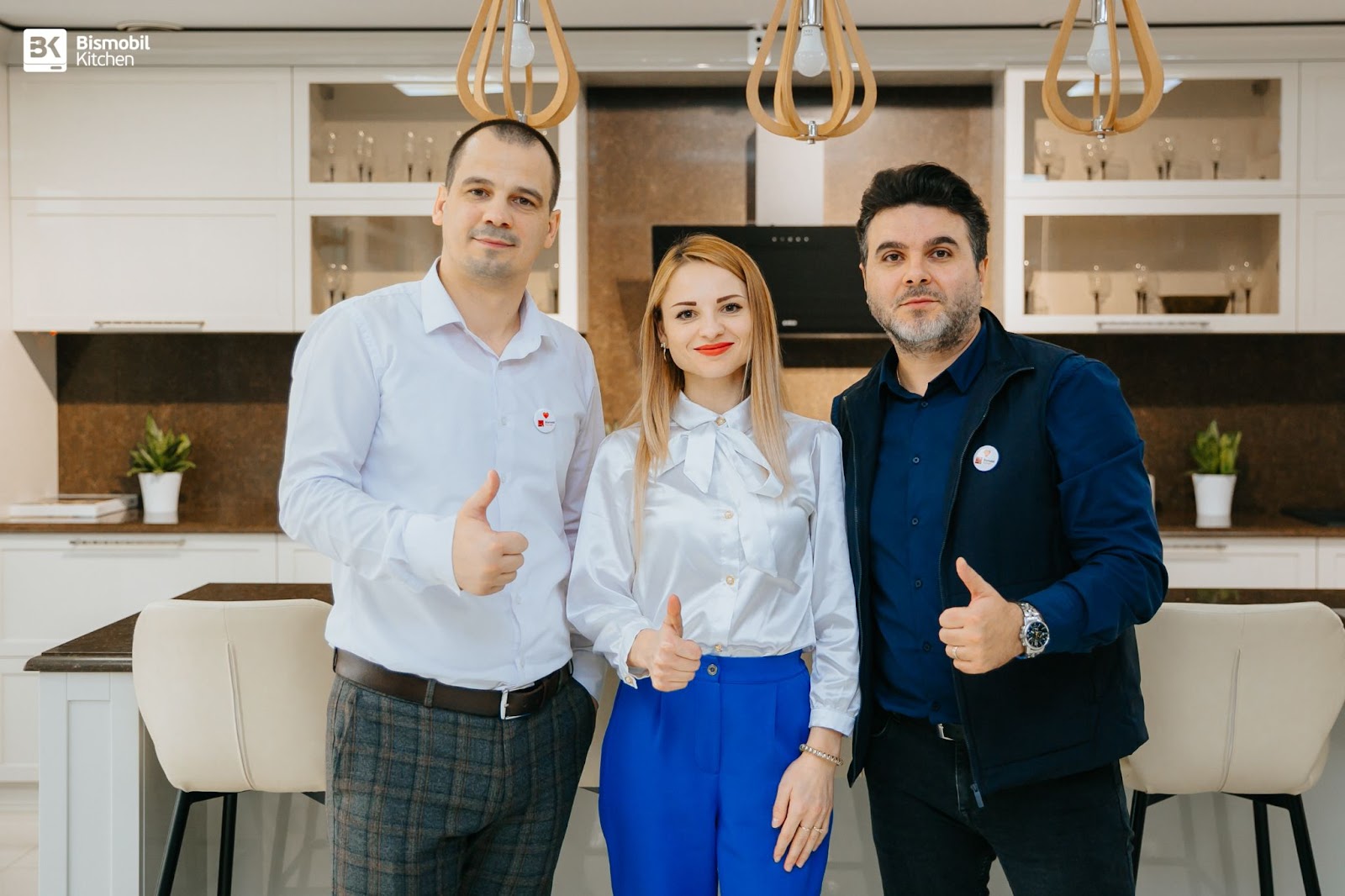 Today, the company has over 300 employees involved, 13 showrooms in Romania, one showroom in Bulgaria, Spain, Russia, Belgium.

By the end of 2021, Bismobil Kitchen showrooms will open in Galați, Bucharest, Moscow, Brussels, and a large one in Chisinau. 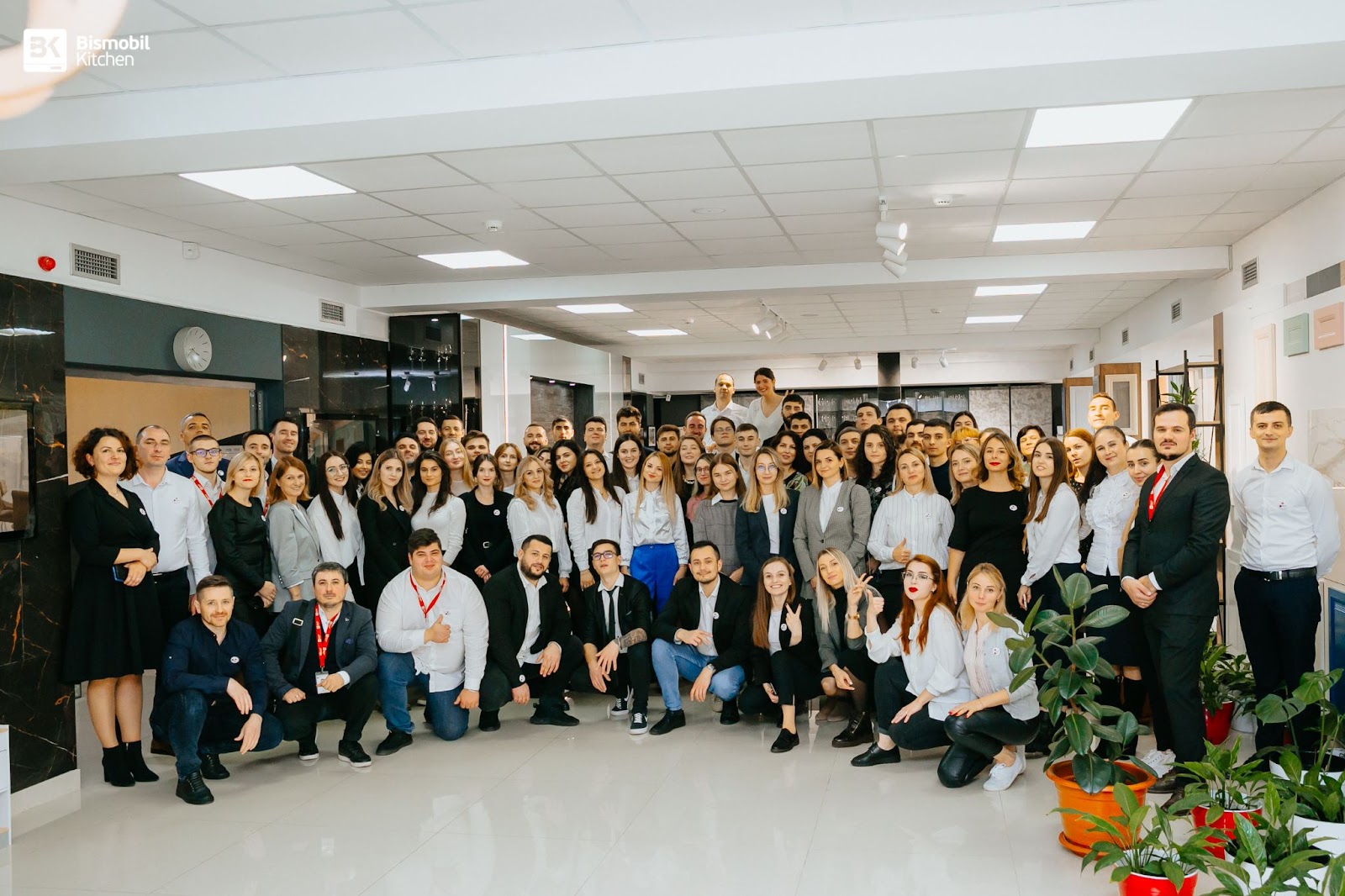 "We have set an ambitious plan - to open over 1000 showrooms across Europe by 2030," - says Mihail Șaran - the company's director.

Is it possible for a local custom furniture business to become an international brand?

One of the pillars of Bismobil Kitchen is the specific business model - which does not focus on a here and now profit but sets as a plan a rapid expansion by allowing several market players to grow together, sharing revenue in a way as fair as possible to them. 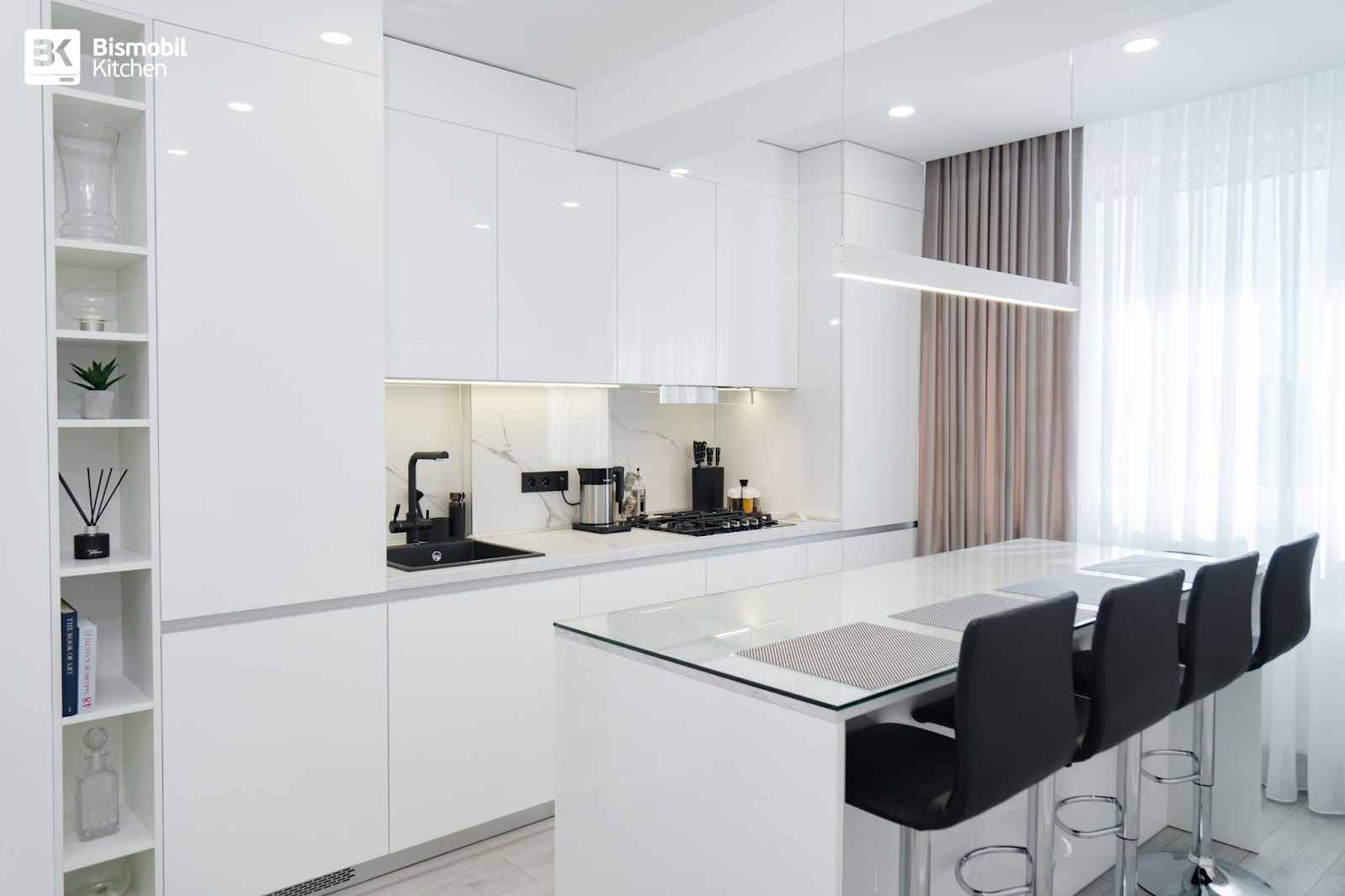 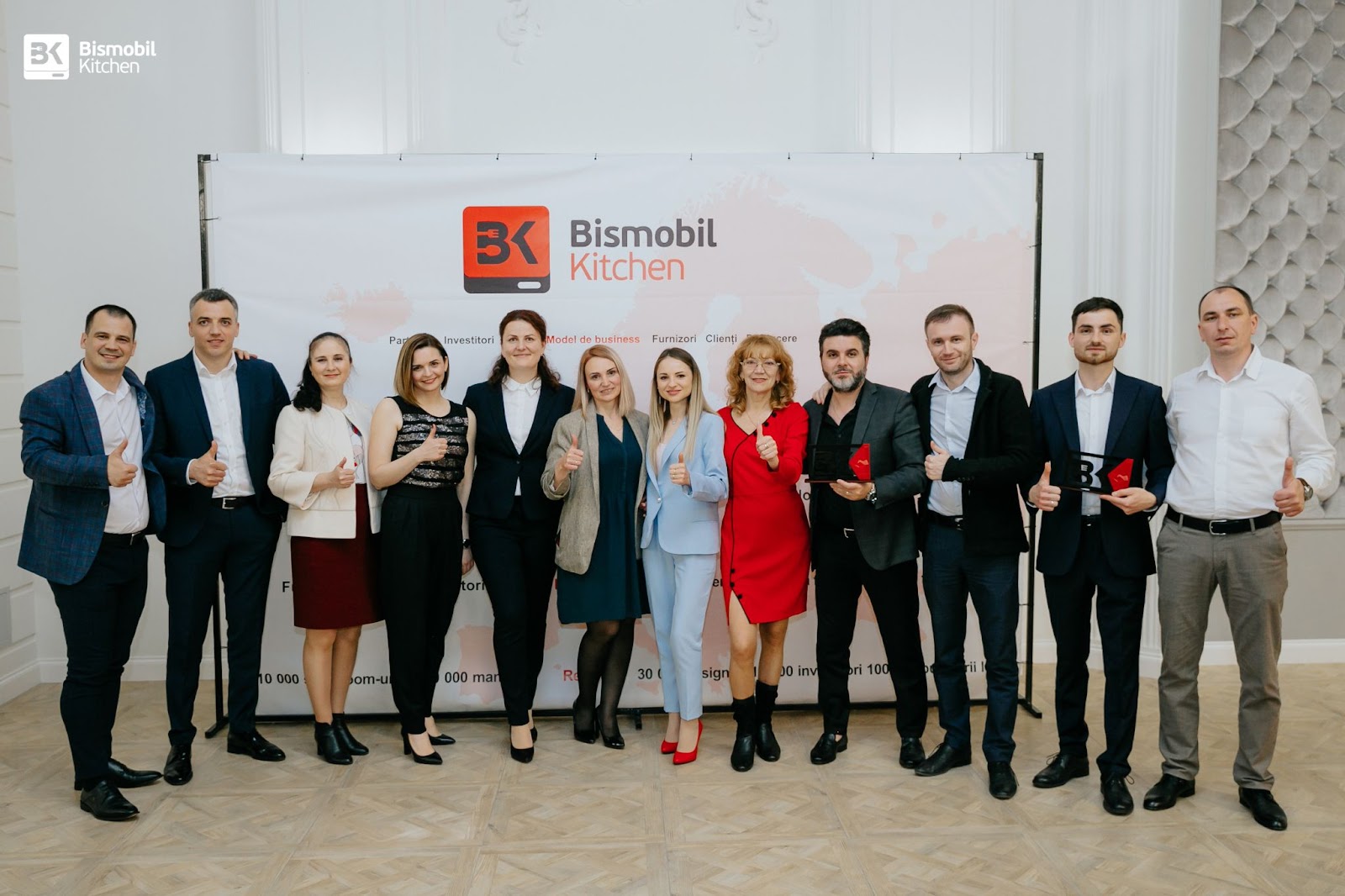 Only when everyone involved in the business feels valuable is it possible to provide a truly quality service for end customers.

And another important aspect of Bismobil Kitchen is continuing education. BK school is one year after its launch. It has shown that growth and development are only possible through continuous team training when each member is daily connected to the company's purpose, visions, and values - these also become his values, which guarantees us that each customer is treated according to Bismobil Kitchen standards. 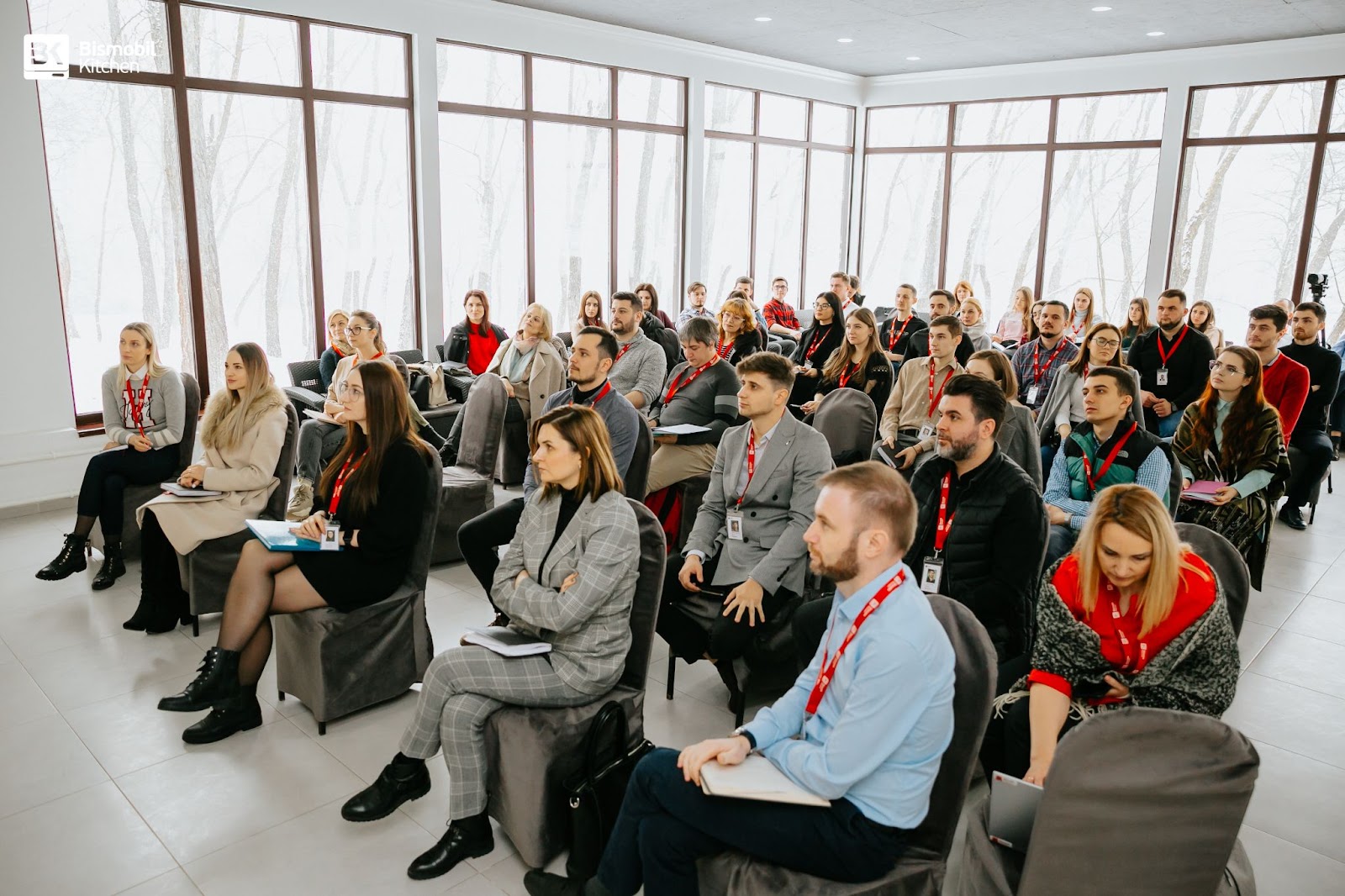 One of the biggest challenges is to expand a business with a customized product without wanting to standardize it - we are proud to offer the customer a 100% personalized kitchen without being limited in size, shape, or standard designs. 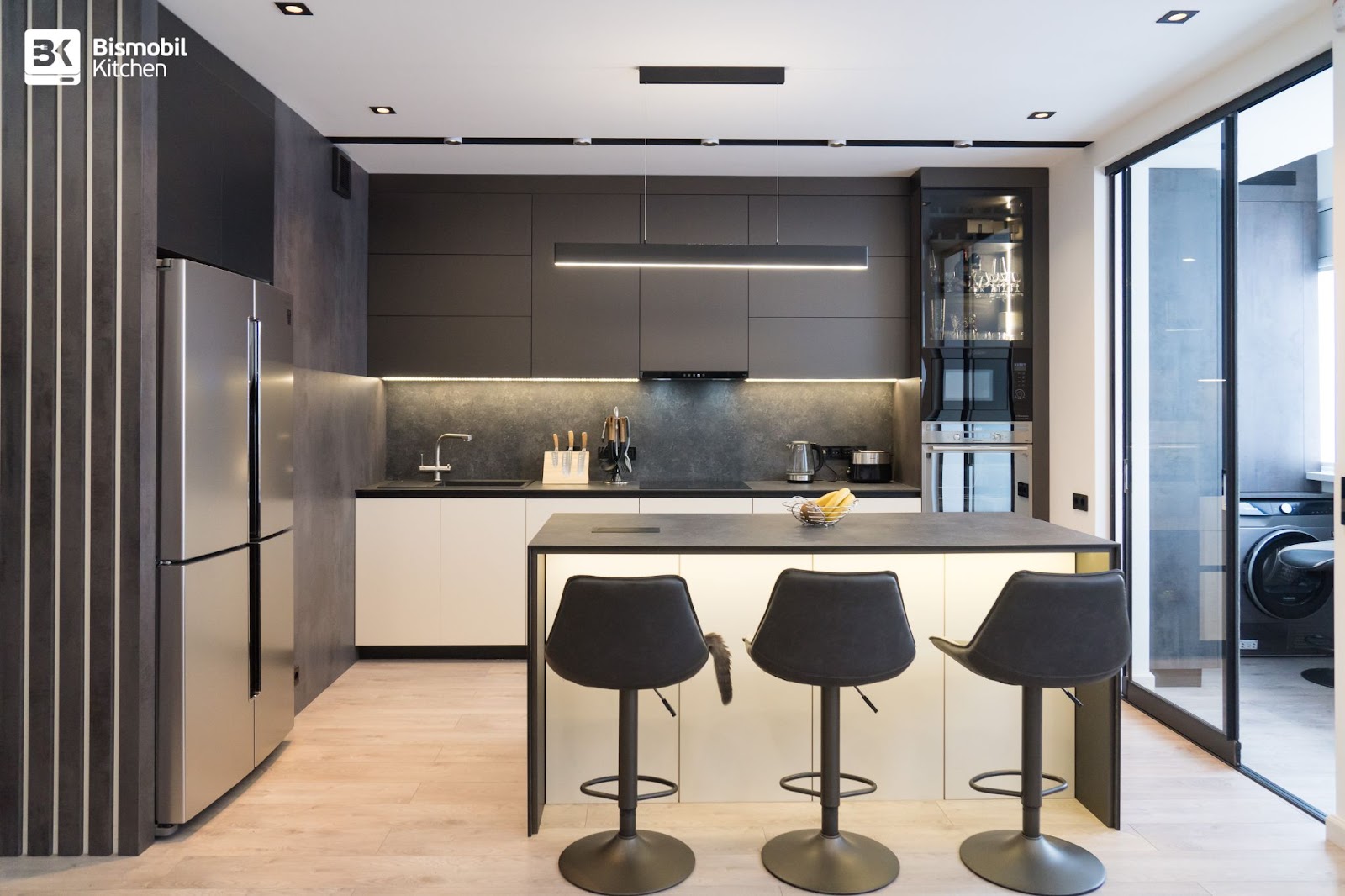 We invite you to become part of the Bismobil Kitchen platform as a customer, investor, partner, or part of our ever-growing team!